What Does the Cub Scout Pack Committee Chair Do?

Is It Just about Paperwork?

What Does the Cubmaster Do?

A Cub Scout Pack Committee Chair must be able to juggle a lot of different things at a time and must be good at delegating.   That way he or she can provide support to the Cubmaster and Den Leaders and help them provide a quality program to the Pack.

Below is a typical description of the position. Adjust it to meet the needs of your Pack. 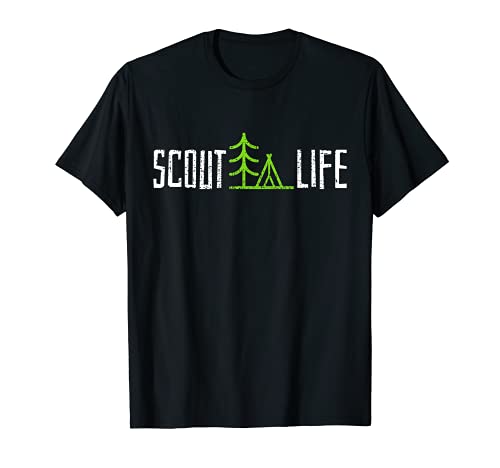 Get a Scout leader shirt

A well organized Pack Committee makes the Cubmaster’s job much easier and ensures that a quality program is delivered to the youth.

How can a Pack transition from a model where the Cubmaster does all of the work to one where the Pack Committee shares the load?

Is It Just about Paperwork?

A reader has been told that the role of the pack committee chair is only to handle the recharter. Normally a committee chair would do much more than just fill out some paperwork each year.

16 responses to “What Does the Cub Scout Pack Committee Chair Do?”