About Dock Your Flying Saucer Game

Dock Your Flying Saucer Game is a good game for indoors or out. If it is windy, it is a lot more challenging outdoors.

The idea is to put the flying saucer (a Frisbee) in its space dock (a box). Use this game at a space themed den or pack meeting.

It is also game which works well in a camp setting because it doesn’t require a lot of equipment or setup. Chances are you have some sort of box with you. And there is almost always a few frisbees at camp.

This is an easy game which you can play with some things you probably have around camp anyway.

You might want to put an upper limit on how many tosses each Scout has to do in case you have some Scouts who aren’t very good at tossing a Frisbee. For example, after 10 tosses, they can pass it on to the next member of their team whether they landed it in the box or not. 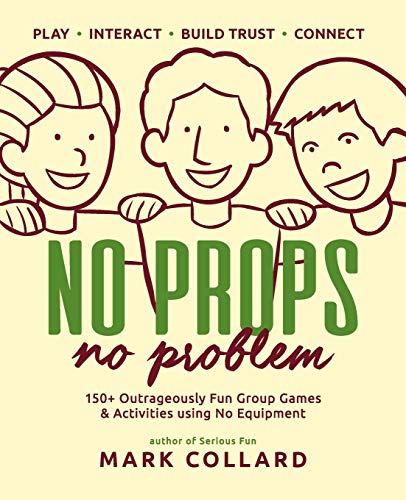 Get over 150 easy games to play with youth

A frisbee is more that just a toy! How many different ways can you come up with to use a flying disc at camp?

Learn how to make a flying disc from items you would throw away or recycle.