Tug of War is a fun game which can be enjoyed by kids of all ages. Have a little tug of war tournament with your Scouts to encourage fitness, teamwork, and good sportsmanship.

The rules for traditional tug of war are 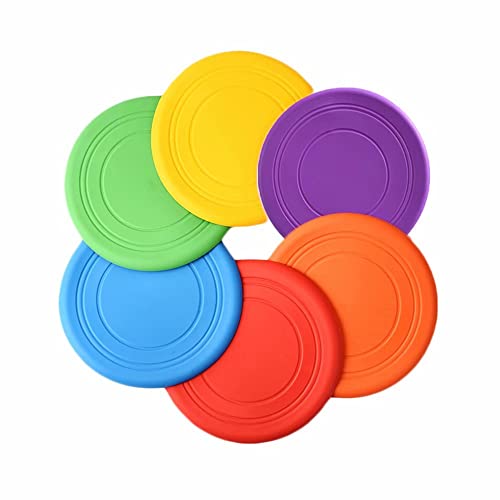 Get a set of soft frisbees

Video Explanation of Tug of War

Island tug-of-war is an adaptation of this game which not only requires strength but also agility and balance. This game is appropriate for all ages from Cub Scouts to Scouts BSA to Venturers.

Games promote team building, cooperation, and friendly competition. Active games also promote the BSA aim of personal fitness. Do you have a game that you would like to share? Contact me and I’ll share it here.