Island tug-of-war is an adaptation of traditional tug of war which not only requires strength but also agility and balance. This game is appropriate for all ages from Cub Scouts to Scouts BSA to Venturers.

Youth always enjoy a good game of tug-of-war, but the boys and girls who are much larger always have a big advantage. This version seemed to even things out, with the smaller youth having a chance at winning also. The idea is that pairs of scouts stand on “islands” while playing tug of war. So agility and balance are needed just as much as strength. 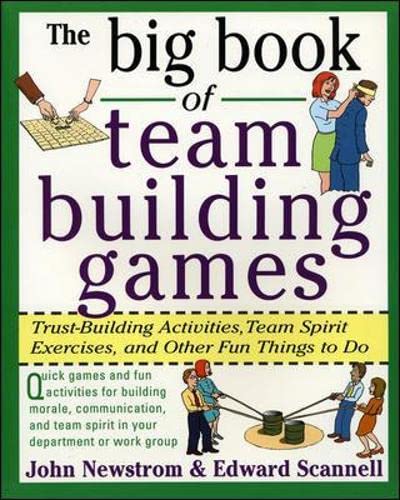