Having a secret code can be fun. There are several simple methods of coding communication so that only those who know the “secret” know what is being said. This is a fun way to learn some communication skills.

You can make a game out of these secret codes. Start using the code to communicate. When the youth figure it out, they give you an example of a message using the code. Continue until everyone has figured it out.

This is a favorite from my childhood. Pig Latin has a few simple rules: 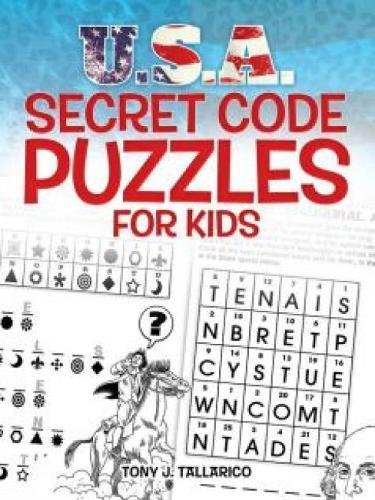 Ubbi Dubbi is probably one of the best known secret codes because it was used frequently on the PBS show Zoom.  Insert the syllable “ub” before every vowel. So “Do Your Best” becomes “Dub-o Yub-our Bub-est”. For lots of fun with this secret code, check out the Ubbi Dubbi translator.

Morse code uses a series of long and short signals to represent characters. Morse code is a little more complicated than some of the previous codes, so it might not be a good one to start younger Cub Scouts on. Older Scouts will enjoy it though. Of course the big advantage to using Morse code is that it is universally recognized. In a real world situation where you are trying to send a message, Morse code will be a better choice than Ubbi Dubbi. 🙂 An online Morse code translator is available to help you get started.