This ceremony is based on a Kwanzaa ceremony in the old BSA Cub Scout program helps. It relates the seven principles of Kwanzaa to the values of Cub Scouting. It goes along well with the December theme of respect also.

Ceremony
Leader: Kwanzaa is an African American holiday which is based on seven principles. We will light a candle for each principal and relate it to Cub Scouts.

Leader (lighting the first candle): Unity
Scout 1: As Cub Scouts, we work together in our homes, dens, pack, and community

Leader (lighting the second candle): Self-Determination
Scout 2: As Cub Scouts, we do our best

Leader (lighting the third candle): Collective Work and Responsibility
Scout 3: As Cub Scouts, we do our duty to country and help other people

Leader (lighting the fourth candle): Cooperative Economics
Scout 4: As Cub Scouts, we know that the Scout Law says that a Scout is thrifty

Leader (lighting the seventh candle): Faith
Scout 7: As Cub Scouts, we do our duty to God 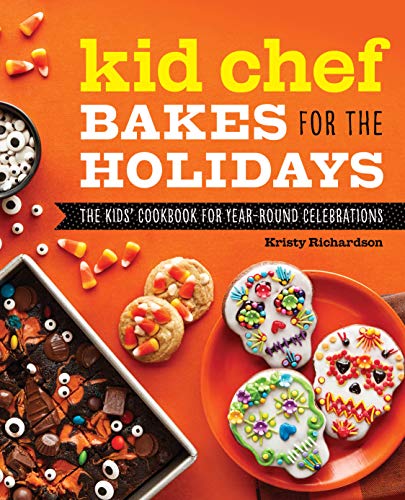 The Holiday Lights meeting plan features ideas for the core value of respect- games, group activities, songs, and more to help Cub Scouts learn about other cultures and traditions.

Just about the time new den leaders figure out how to lead a den and pack programming falls into a comfortable rhythm, Thanksgiving Day arrives. And not far behind it come Hanukkah, Christmas, Kwanzaa, and New Year’s Day. By the time school resumes in January, many Cub Scouters feel as if they’re starting from scratch. With careful planning, you can use the winter holidays to accelerate your program, not slow it down. Read more.