The first half hour is setup. They will decorate the room.

Since the Crew has been recruiting lately, they are going to start with a couple of icebreakers:

Then they will move on to some Halloween party games appropriate for teens. Here are a few he is doing:

Then they will just have some time to socialize. JD asked them to bring snacks, desserts, or drinks based on their last name. They are also going to set up the Wii with a projector and mat for Dance Dance Revolution. I think that’s a pretty good idea. It will give the quieter kids who aren’t comfortable just standing around gabbing something to do. Even if they don’t dance, that game seems to attract kids to gather round and watch.

Finally, they are going to spend the last part of the party cleaning up the meeting space. These are teenagers, so they should definitely be responsible for making sure the meeting room looks as good or better than when they arrived. 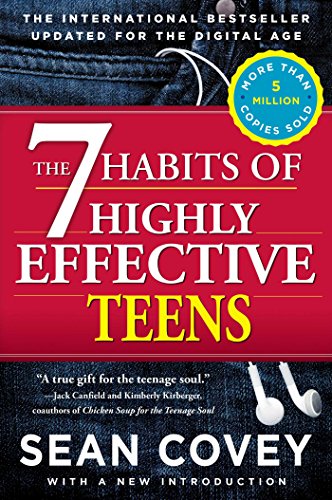 Learn to be a successful leader

These picture bingo cards are a good gathering activity for younger kids.