This game works well for an opening activity or to run off some steam at a meeting. It doesn’t require much equipment and additional Scouts can join in as they arrive.

How to Play Sleeping Pirates

Score 10 points for each captured treasure. Highest score at the end wins.

If the group is large, use more pirates (seated back to back) and additional treasures. 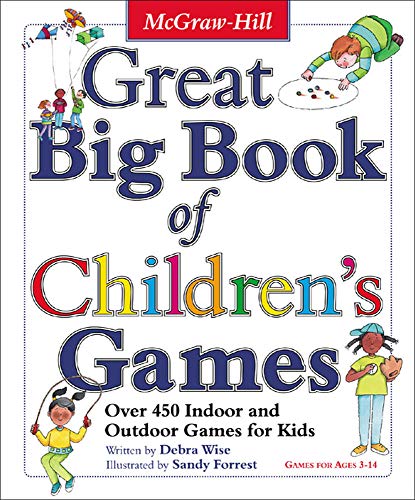 Get more games for kids

Here are some games and ideas to go with the Sleeping Pirate game.

In this game, youth use homemade hooks to pick up pretzels, Captain Hook style.

These shipwrecked games will add more pirate fun to your pirate party or ocean themed meeting.

Use some of these pirate themed games to add some fun to the Webelos Castaway adventure.

One response to “Sleeping Pirate Game”