How to Play Bughouse Chess

One of the challenges of teaching chess to a group of Scouts is that you will probably have different proficiency levels in the group. Some of them will already know how to play the game and others will not.

Bughouse Chess (sometimes called Bunkhouse) is a game which helps even the playing field. Basically, there are two teams which simultaneously play chess together. Each player has a direct opponent, but when he captures a piece, he passes it to one of his teammates to play on the board.  The key is to have the direct opponents as evenly matched as possible and then to have the teams fairly well balanced in skill level.

We played Bughouse Chess as a den when I was a Webelos Den Leader.  When we play this at home, we play 3 vs 3 since there are six of us. You can also play this game with as few as four players or with more players. You just need one complete chess set for every two players.

How to Play Bughouse Chess 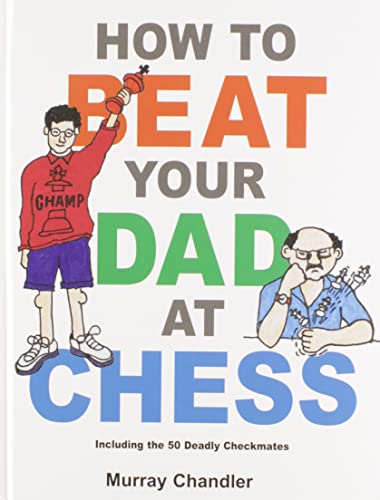 Scouts develop their critical thinking and strategy skills while doing the requirements for the Chess merit badge. They learn the history of chess, and chess notation. Scouts familiarize themselves with the tactics, board, pieces, and moves. Then they demonstrate their skills by playing some games of chess.

Chess is a fun way to engage young minds. If the traditional method of chess seems too complicated, try a variant of the game which will still teach basic strategy. Here are some ideas.