Soccer is an excellent activity for youth of all ages. Whenever you are coaching or learning soccer it is a good idea to start with the soccer terminology. That way everyone is speaking a common language.

So if you are doing a soccer themed activity with Cub Scouts, start with basic soccer terms.

One suggestion I have when working with Cub Scouts is to draw up a large soccer field on poster board and use some Lego figures or something similar to be players. Then you can give a visual demonstration of these terms. Or make a game of it by showing them something and asking if anyone knows the term. For very young Scouts, simplify this soccer terminology even more.

Scouts should probably start with understanding names for the basic positions 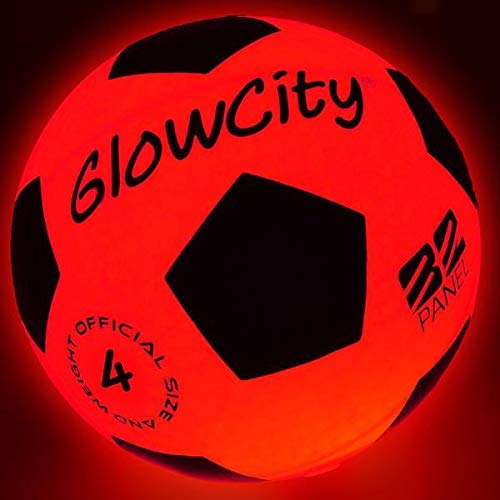 It is also important to know some of the soccer terminology for plays or actions. There are many more, but here are some to start with:

Next, cover the basic terms for the different areas on the field:

Finally, there is a lot of soccer terminology related to rules and penalties:

A soccer theme will add fun to a pack meeting. Cub Scouts enjoy running around!

Older Scouts can plan a full month of activities around the sport of soccer. This program feature includes ideas for meetings and a weekend outing, all based on soccer.

Soccer Sprint is an online game from Scout Life Magazine

I agree, it’s very important to establish the ‘language’ of what you are teaching. Great lesson learned here. I twittered your post, great job!