While working on the Aviation merit badge, Scouts learn about aircraft and the forces which act on them. They learn about maintaining aircraft and planning for a flight. They build and fly a model airplane and explore careers related to aviation. 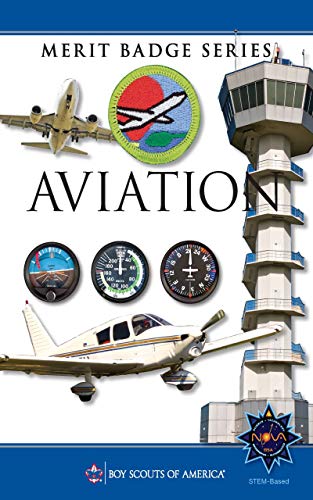 Fly higher with these related ideas and achievements:

Shoot! is the Scouts BSA Nova Award for investigating astronomy and projectile science. To earn this award, Scouts must complete one of their science related merit badges and learn about…

Whoosh! is the Scouts BSA Nova Award for investigating engineering as it relates to motion. To earn this award, Scouts must complete one of their engineering or motion related merit…

Up and Away is the Scouts BSA Nova Award for investigating fluid dynamics. To earn this award, Scouts must complete one of their related merit badges which relates to the…