The Forces of Flight game would make a fun addition to a pack meeting for the Soaring the Skies Cub Scout theme.  Use this game when the Cub Scouts have been sitting for too long and need to get up and move around. You can also use it to teach a brief lesson in science. This game was featured in one of the older Cub Scout program themes. 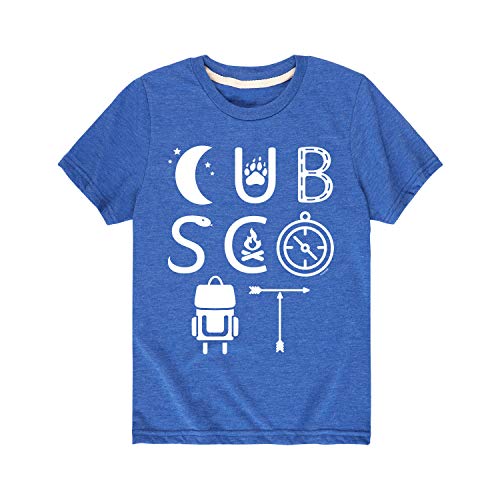 Have the Scouts stand in a line facing the leader. The leader shouts out one of the four forces of flight. The Scouts must do the action for the force as follows:

If you want to make this a competitive game, you can have them be “out” if they don’t do the correct action or you can have them try to make progress toward a goal line. The winner is the leader for the next round.