Rules for Ringer (A Marbles Game)

Rules for Ringer (A Marbles Game)

What Is Ringer Marble Game?

When you think of kids playing marbles, you are probably picturing Ringer in your mind – a circle on the ground and kids shooting at the marbles within.

The rules for Ringer are given below. You might want to review marbles terminology before going through them. There are house rules and other variations which can be added. These are very simple rules to make it easy for Cub Scouts to learn the game. Traditionally, there are two players, but you can let up to six beginners play together.

How to Play Ringer

The first person to shoot in a game of marbles is determined by lagging: 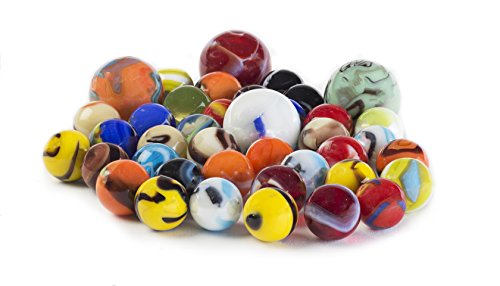 Get a set of marbles

PDF Version of Rules for Ringer (A Marbles Game)Download

What is a Shooter? What does “Knuckling Down” mean? What is the difference between “Playing for Keeps” and “Playing for Fair”? Learn about these marble terms and even more before playing your first game of Ringer.

These Cub Scouts Have Not Lost Their Marbles