A Simple Explanation of the Scientific Method

There are some science related requirements for Cub Scout adventures and supplemental awards which involve experiments and science investigations. If you don’t have a background in science, helping your Cub Scout out with this might seem a little intimidating. But the scientific method is really very basic and only involves a few simple concepts.

Add a comment    Read all comments    Ask a question

A Simple Explanation of the Scientific Method

The problem is the question being addressed. It could be something like “Why is the sky blue?” or “Does ABC brand ketchup really come out of the bottle slower than XYZ brand like they claim in their commercials?”

The hypothesis is a guess. It is what we think the answer to the problem might be. At this point, we don’t know if the hypothesis is correct or not because we haven’t done any testing.

The procedure is the series of steps we are going to take to try to prove the hypothesis correct. Scientists try to write very detailed procedures so that somebody who tries to repeat the experiment later will be able to repeat it exactly and (hopefully) duplicate the results. It is not unusual to have to run and change a procedure several times to get it written down specifically enough.

The data is the information which is collected when the procedure is run. It could be a series of observations, such as noticing different colors in the sky at different times of day. Or it could be a lot of numbers, such as the time it takes for a bottle of ketchup to empty.

The data is grouped and organized into results so it is easier to figure out what it means. Results are often presented as a graph.

In any of these cases, the conclusion should also include a reason why you thought the hypothesis was correct or incorrect. If you have a possible explanation, you should also include that, so people who do similar experiments in the future can understand why your results might have come out the way they did. 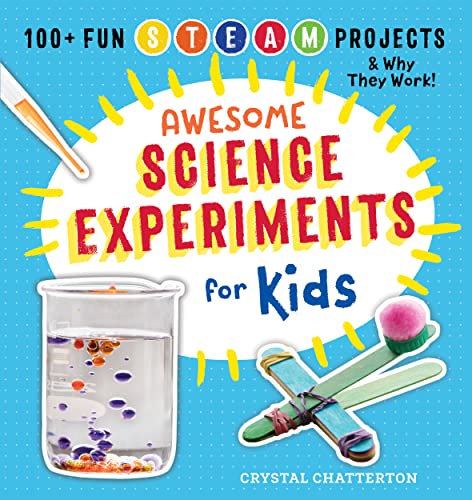 Click on the image below for a printable PDF of this explanation of the steps of the scientific method.

Video about the Scientific Method

Related Resources for the Scientific Method

Cub Scouts love science! It is almost like magic to them. You can spark and interest in science with these Cub Scout science experiments and ideas.

This simple experiment to demonstrate the scientific method is always a hit with the scouts. The results are not usually what they expect.

The Science troop program feature encourages Scouts to ask and investigate questions about the world. They learn how to form a hypothesis and test it.

4 responses to “A Simple Explanation of the Scientific Method”