Scouts participate in a lot of flag ceremonies. Many of our kids have not been exposed to flag etiquette before their first flag ceremony, so take the time to give them some basic instruction.

This is a very simple opening flag ceremony for Cub Scouts to use at Den and Pack meetings. 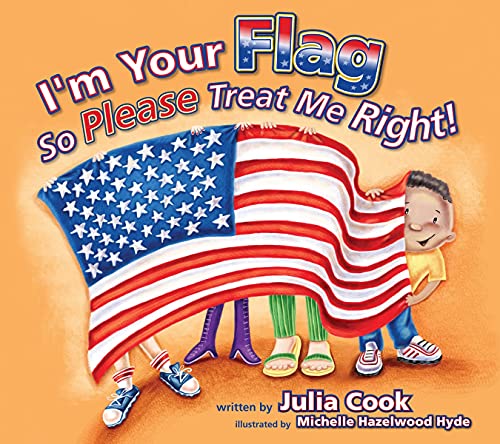 The leader can be a member of the den (preferred), a Den Chief, or an adult leader.

Leader: “Will the Audience please rise?”

Scouts carry the US & Pack or den flags walking double file. (see the diagram on the right for formation). Those in uniform do a hand salute. Everyone else places their hand on their heart.

Leader: “Please join us in the Pledge of Allegiance. I pledge allegiance …”

The audience says the Pledge of Allegiance.

The color guard walks back out double-file to wait at the back of the room.