Here is a brief inspirational Cubmaster minute to help youth understand why science and perseverance go hand in hand. It could also be used as a Scoutmaster minute.

Have you tried to do something and failed? Maybe you thought about giving up. But consider this – when Thomas Edison first tried to create a  practical light bulb , he didn’t succeed right away.  Science is often a long series of failures with success at the end. Are you glad Thomas Edison kept trying? Think about that next time you turn a light on in your room.

Henry Ford was a creative person who figured out how to produce cars so most people could afford them. He once said “Failure is simply the opportunity to begin again, this time more intelligently.” Clearly he understood the importance of perseverance. Aren’t you glad he didn’t just give up when he failed? Think about that next time you are riding in your car.

The transistor is a small electric component. When it was first invented, many people couldn’t figure out what it would be used for. But some scientists kept trying different ideas with it and eventually it became the basis for most electronic devices. Think about that next time you turn your TV on.

So next time you fail at something, think of all of those scientist who never gave up on their ideas. Through perseverance they made our lives a lot more comfortable. 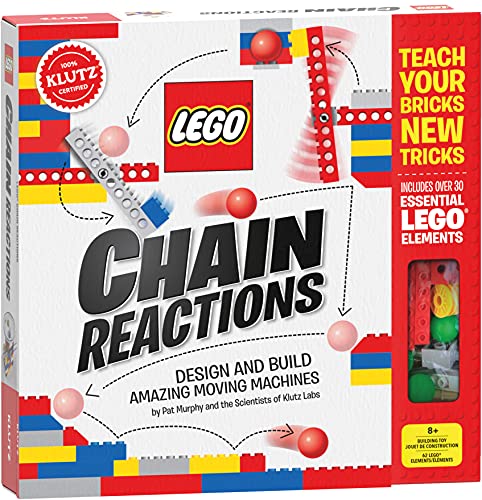 Learn about science and engineering with Legos

The Nova program provides ideas for youth to learn about STEM areas – science, technology, engineering, and mathematics. It combines knowledge of STEM concepts with hands on activities.

Have fun with the wacky world of science. Try these simple experiments.

One response to “Science and Perseverance Cubmaster Minute”