I’m still putting together ideas for my Native American themed den meeting on Tuesday. Here is a Native American story which I am going to have one of my Den Chiefs tell at the meeting. Not only is this a nice story which scouts of all ages can enjoy. It is also a cautionary tale for young men who like to build huge campfires.

Why Opossum Has A Bare Tail

Opossum had always liked the way Raccoon looked with his beautiful ringed tail. One evening Opossum was taking a hike in the woods when he met Raccoon. 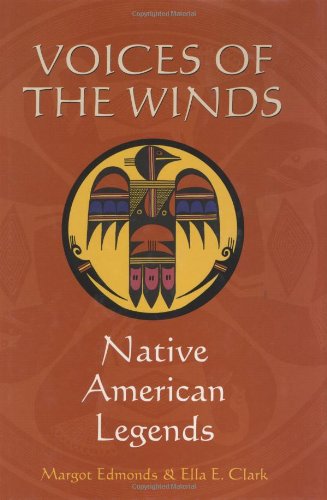 Opossum asked Raccoon how he got such a beautiful tail. Raccoon said “My tail was all white. I wrapped some bark around my tail. Then I put my tail into a fire. The parts of the tail which were wrapped with bark stayed white. But the other parts turned black.”

Opossum hurried off and built a huge bonfire. He wrapped some bark around his tail and stuck it in the fire. But the fire was so hot that it burned all of the fur off of Opossum’s tail.

The tail was so badly burnt that the fur never grew back. And that is why Opossum has a bare tail.