Storytelling is a way to communicate information. Much history, such as family history, is oral. Telling a story like the Legend of the Pony Express will help youth appreciate this form of communication.

Older Scouts may learn to research a story and tell it.

For Cub Scouts, it is more appropriate to tell the story to them. This is a way to sharpen listening skills. At the end of the story, ask them a few questions to help them understand how much of the story they absorbed.

The version of the story below is appropriate for Cub Scouts (grades K-5).

The Story of the Pony Express Riders

The Pony Express was a mail service which delivered mail along a route from St. Joseph, Missouri to Sacramento, California. 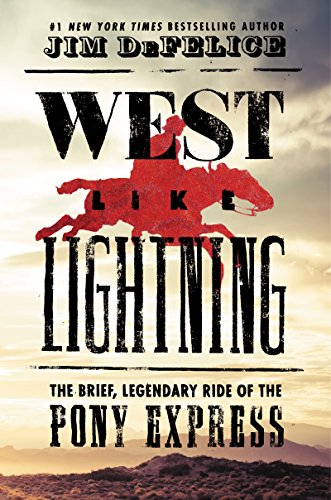 Pony Express stations were located every 10 miles along the route. 10 miles is about as far as a horse can travel at a full gallop. At each station, the rider would change horses and continue. A new rider would take over about every 10 hours.

The fastest time for a Pony Express run was seven days and 17 hours. During this ride President Lincoln’s Inaugural Address was carried from St. Joseph to a telegraph office in California.

The Pony Express operated from April 1860 to October 1861. It failed after about 18 months because it was losing money. There are very few written records from the Pony Express and very few facts are known about it.