Add some fun to a pack meeting or campfire program. The Cub Scouts have a lot of fun singing Boom Chicka Boom. It is a good song because they really have to listen to keep up with the changes.

There are lots of variations for this one. The lyrics for Boom Chicka Boom below are the ones we in our Cub Scout Pack. Feel free to add your own variations in the comments.

This is repeated after the leader in a rap style. See below for a video with the melody.

Now start changing the verse, replacing the original words with those below 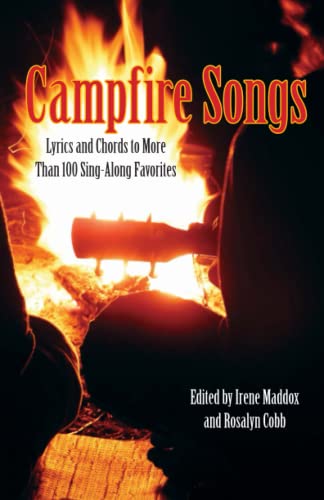 Songs are a good way to add some fun to a meeting or to get everyone involved in a campfire program. See lots of song ideas here.

This page has 91 digital tracks for traditional songs from the official Cub Scout Songbook. So you can listen to the tunes to learn them.