Raquel sent in this question:

My Pack has moved to a new sponsor and we would like to retire the old pack flag that represents our old sponsor. Are there any ceremonies for retiring a sponsor pack flag?

Thanks for the question Raquel. I have never heard of retiring a pack flag. Usually when we talk about retiring a flag, it is a US flag which has grown too worn for service.  So it is retired – disposed of – with great respect, usually by burning or burial.

If you have a Cub Scout pack flag which you don’t need any more you don’t necessarily need to dispose of it. Instead I recommend you consider presenting it to somebody who would appreciate it, such as a former Cubmaster. Perhaps you can find somebody who was involved in the original charter of the pack who would like to have it. Or your chartered organization might have a historian who would like to keep it.  If you want to have a ceremony, you could do this at a pack meeting and just say a few words about the history of the flag. 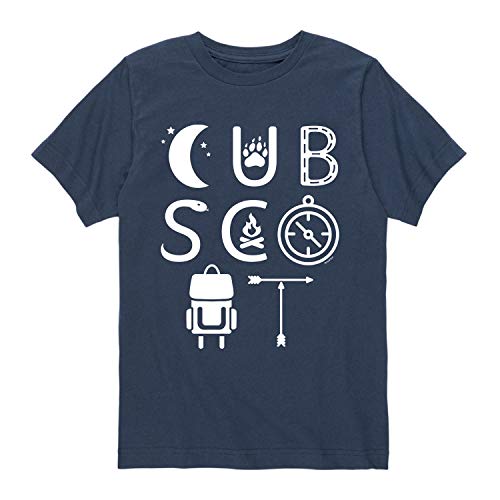 Get a New Pack Flag

If you are in the market for a new Cub Scout pack flag, you can order an official one from Carrot Top.

How to Retire a US Flag

A United States flag should be retired with respect when it is too worn for use. This article gives a suggestion for a simple flag retirement ceremony.

When flag is retired by burning, the metal grommets are left behind. See some suggestions for what to do with them.

I’ve never had to do this, but if I did, this is how I would do it if I were the Cub Master. You don’t say, but I’m guessing that the Council designated a new Pack number for the New Chartered Organization. During the opening of a Pack Meeting, I would have 4 Scouts Present the Colors. One Scout with the American Flag, one Scout with the outgoing Pack Flag with 2 honor guard Scouts flanking the flags. Another Scout with the New Pack flag would be waiting in the rear of the room. Then I would give the command to “Retire Pack #___ Flag”. The Scout carrying the flag that is to be retired would march that flag to a flag stand at the rear of the room and the Scout carrying the New Pack flag would march forward and take his place in the formation. Then I would start the meeting with the Pledge of Allegiance, The Scout Oath and the Scout Law. As to what to do with the Flag, it’s part of your Packs history, so I would have it folded in a way so that the Pack number is visible and have it framed in a wooden shadow box with a glass case.