Elise sent in this question:

First, let’s look at the requirement. For Star requirement 5 it says: 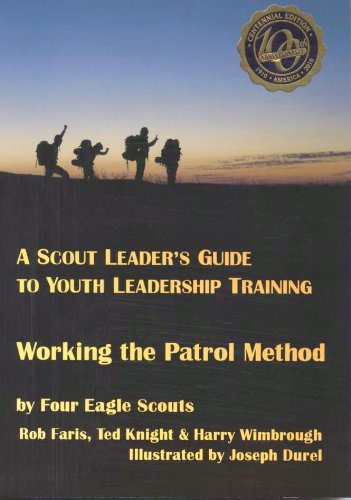 Learn more about how Scouts BSA troops are run

While a First Class Scout, serve actively in your troop for four months in one or more of the following positions of responsibility (or carry out a Scoutmaster-approved leadership project to help the troop):

*Assistant patrol leader is not an approved position of responsibility for the Star rank.

Assistant patrol leader and bugler are not approved positions of responsibility for the Eagle Scout rank. Likewise, a Scoutmaster-approved leadership project shall not be used in lieu of serving in a position of responsibility

If you look at the list of positions, you will see that assistant patrol leader is not listed there. So in this case, the Scoutmaster is giving the Scouts in that position an opportunity to fulfill the requirement by leading a troop activity, which would be a “Scoutmaster approved leadership project”.  This is a good way for a Scout who is not in one of the listed positions to complete the requirement.