Capture the Flag is a great game for a large group. Our Scouts BSA Troop plays it often as an interpatrol activity during meetings. Cub Scouts can play it also.  We had a joint Pack/Troop flag retirement ceremony at a local park in the spring. When the ceremony was over, the Scouts BSA organized a game of capture the flag, putting some Cub Scouts on each team. They used most of the park as their play area. It was legendary. 🙂

This game fits in with my focus on Classic Outdoor Games this month. Like many classic games, this has lots of variations. Feel free to add your own version in the comments. 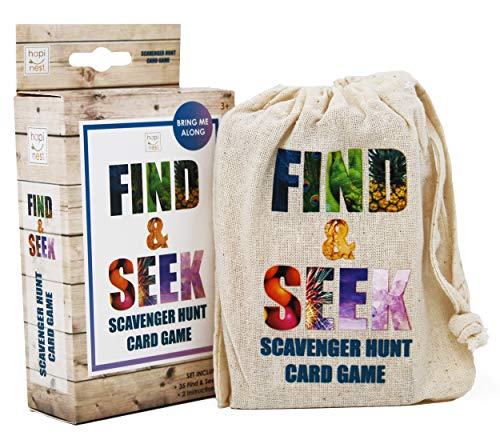 Get an outdoor scavenger hunt game

How to play Capture the Flag

This is an outdoor game for a large number of players. They are divided into two teams.