Maybe you’ve heard about this coed Scouting program for young men and women and you’re ready to try to organize a Venturing Crew. You might even have a specific group of young people in mind. It could be you know of a group who want to go out hiking or work on model trains together or maybe you just want to get a church youth group going. So where do you start?

The Boy Scouts of America way of starting a Crew is shown in bold below. Our Crew is about 18 months old now. Like many things in life, we didn’t follow the plan exactly, but it was close enough and seems to be going alright.

How to Start a Venturing Crew

Your chartered organization makes a commitment with the Boy Scouts of America to charter a Venturing Crew. We already knew that our Crew was going to serve as the high school youth group as our parish. And there had been a Crew a few years back, but it had become inactive. So this was already in place for us, especially since our church already chartered a Cub Scout pack and a Scouts BSA Troop. 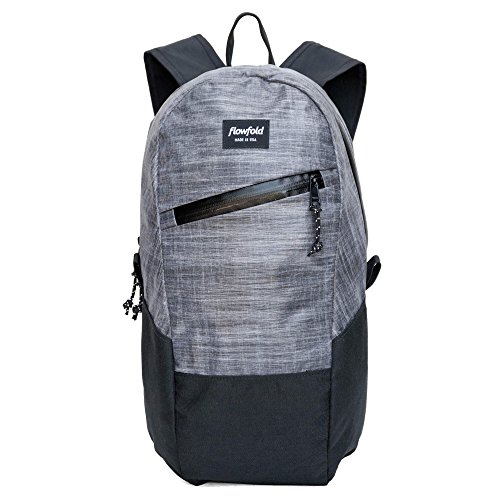 Get a waterproof day pack

A committee is organized to recruit Advisors and Committee members. This was basically my husband and myself. We wanted to get this moving, so we asked around and spoke with some other adults who also thought we needed an active youth group at our church. The funny thing is though that none of the adults actually involved in this initial process ever became active in the group once it was formed.

The new Committee members get trained. We did this a little out of order just due to the timing. Plus, I didn’t really have a firm commitment from any adults at this point because they all wanted to see if there kids were really interested before they signed up as Advisors and Committee Members. So we had our kickoff meeting in October, but our adults did not get trained until December. Since my husband and I were already very familiar with BSA rules, regulations, and procedures and we already had youth protection training and since the other adults involved were willing to defer to us, we were comfortable with this.

Program capability inventory is completed. We did this out of order also. We waited until after the kick-off meeting to do this. Once again, we really needed to see who was signing up before we took this step. At the kick-off we had the youth members fill out some surveys about what they were interested in doing. And we had all adults present fill out surveys about their talents and interests.

Invite new members to join. We sent out flyers and encouraged kids to come to the kick-off meeting. We had a good turn out – about 20 kids – but not all of them signed up. In the end we had about 15 sign up and 7 parents volunteered to join my husband and I as advisors.

Crew officers are elected and trained. We waited before doing this. Even though a Crew is supposed to be youth run, we decided to wait until January to have elections. I told them up front that I would take care of the first few months and then they would be in charge after elections. This actually worked out well for us, because some of the kids who were really enthusiastic at the kick-off only came to one or two more activities and then were never heard from again. If they had been elected officers I’m not sure they would have stuck with it. As it turned out, our officers are youth who are really taking charge and participating.

So are you ready to start a Venturing Crew? It really is a fun way to bring the values of Scouting to a whole new group of young adults.

17 responses to “Starting a Venturing Crew”