About Leave No Trace

Leave No Trace is an outdoor ethics program which encourages responsible use of outdoor resources. The frontcountry guidelines are the guidelines for day-use areas like parks and trails. It is a good idea to review these before participating in an outdoor activity.

Leave What You Find 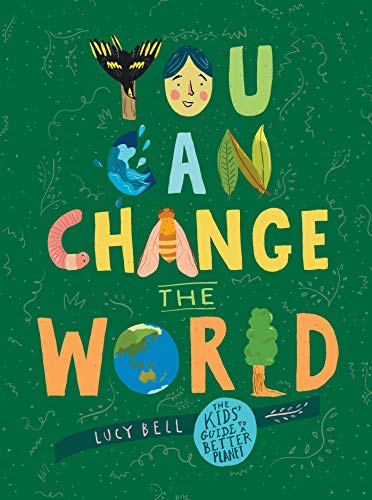 Learn how to care for our world

The Outdoor Code is a pledge to be responsible when enjoying nature. So following LNT guidelines is a part of that.

Scouts of all ages who follow the principles of Leave No Trace can earn the Outdoor Ethics Awareness Award.

Learn how following these guidelines helps keep our natural areas in good condition for all to appreciate.

Thanks for the ease of making knowing what needs to be completed.

I am the cub master and our wolf den did the requirements for this patch, but they are not selling it any more in the store. I need to find 5. Do you know where they could be found? Thank you very much for any information.

According to the scouting.org site: “Patches (catalog number 08797) are available through your local council.” Did you ask if they could order it for you?

If you can’t get the Cub Scout patch this one from the Leave No Trace website might make a good alternative: https://lnt.org/shop/product/patch

As of today they were available at http://www.scoutstuff.org for $4.95 ea.

The LNT patch and program was outdated as of Fall 2013 but some councils still had the LNT patch and units could do the program as long as the patches were available. In South Carolina patches disappeared in July 2013.

The Outdoor Ethics awareness award and action awards were the replacement programs for LNT. Since LNT isn’t a BSA program but a national nonprofit program, BSA needed to move away from directly naming awards after LNT.

The outdoor ethics awareness patches should be plentiful in your scout stores. Its the green version, not the red version of the patch.

Also the requirements for how the award is earned by doing a conservation project has changed to needing someone in the unit having taken some form of LNT training. This can be an awareness workshop at University of Scouting, Baloo, or council training to taking the more advanced LNT trainer and master trainer courses. Most units should already be compliant with this.

This is a great activity for the boys to do as part of their day camp/summer program. Does anyone know what the new requirements are going to be for the award when the new books come out in May 2015?? We always try to earn a special award of some sort every summer with our boys and the new books are throwing us for a loop with making plans for the boys during the upcoming summer months.