This is a game we played during our Scoutmaster training.  This is a fun way to review first aid skills with Scouts BSA. There are a lot of questions included in the file. Just remove the questions for anything you haven’t covered yet. 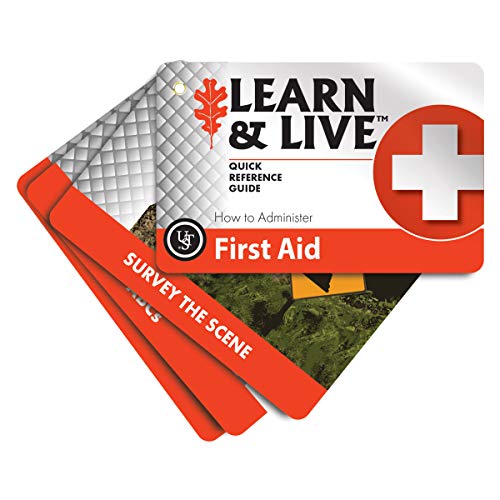 I printed up one set of cards in white and one set in multiple colors. I gave each team or boy one set of the colored cards. Each boy had a partial set in his color. I gave them time to look over their set of cards and answers as a team. One team came up to bat and a second team gave him his question. If he answered it correctly, the opposing team could challenge the play by picking a card from the white set of cards, made up of all the questions. If they answered the question on the white set correctly, they blocked the play. The team up to bat got an out. If they did not answer correctly, the team at bat got to run the play on the card they answered correctly. Three outs for the team at bat, and the team to his right was up next. We rotated around the table until all teams got a chance to bat, and a chance to play in the field. Answers were timed to 60 seconds to keep the game moving. Team with the most home runs won. I made a baseball diamond on a piece of card stock, and players in all the team colors (small squares). You could even determine who in the field had to answer the question to block. by the position they took with their player. Course this only works if their are several scouts on the same team. If you are playing your own set of cards, when your in the field, you answer the challenge. The game bacame faster paced and we were able to keep more of the group
actively involved! Thanks for the wonderful idea! It was lots of fun. Hope you like my twist on the original. (Lisa)

Thanks for adding that to this post! I really like your twist to it. I’m a first aid director at a camp and i may use to teach my scouts!

This is awesome! Do you happen to have a game on Emergency Prepardedness that is set up the same way? If so, could you email it to me? I am trying to prepare games for my boys for the Halloween party in 2 weeks.
Thanks

Not at this time. Sounds like a good idea for the future though!

I cannot get the first aid baseball questions and cards to come up. is there anyway you can email them to me? My Webelos are working on readyman this summer and this sounds like lots of fun.

Thanks! Looks like a great game to play and learn at the same time.

Thank you for this im a patrol leader and im going to lead this activity for my unit/pack! Keep making these games and again TYSM 😀