Note: I am sharing this again. It is one of the most commented upon posts on my blog!

ZM sang this song at Webelos camp and LC sang it at Scout camp and they’ve continued singing it since. This song is just humor. Don’t ask me why they like this sort of song so much.

(Sing to the tune of Pomp and Circumstance)

My turtle swims sideways. (Make a swimming motion to one side)

Your turtle swims upside down. (Tilt your head back and make a swimming motion upwards)

My turtle swims sideways. (Make a swimming motion to the side again)

Your turtle is DEAD! (Tilt your head back and flop your hands back.) 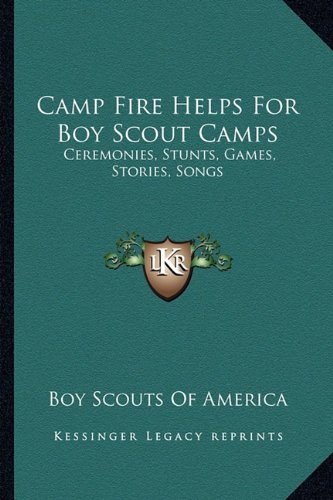